Living in Los Angeles, we’ve been probably seeing gentrification for the past 10-15+ years. Tearing down old buildings and building new sustainable ones. While in Middle School 1998-2000, you couldn’t beat me into walking the streets of Frogtown, although I didn’t have a choice because my best friends house ALWAYS had watermelon. I felt Echo Park went through a period of disinvestment but their social culture and sense of community were still there. I think because of this, long time residents were able to adapt to the new philosophy upper middle-class folks whom used to consider the area unsafe, a new home.

Echo Parks neighboring city, Silver Lake didn’t do too shabby either. Home of some of the best Instagram-able restaurants and  If you’re reading this, stop by this area to experience the hustle and bustle of Los Angeles! Below are a few of my faves:

Another great example of gentrification is The Brooklyn apartment Notorious B.I.G. once called his “one-room shack”. It was on the market for $725,000 in 2013 and then sold at $825,000! Doing a quick search, its neighbor sold his apartment for a cool 1M+ late last year 2018. The then terrifying Clinton Hill Is now a vibrant middle- to upper-middle class neighborhood — and the apartment is hundreds of thousands more than it would have been worth in the 1980s.

Because of the gentrification process, the areas we feel unwelcomed becomes more pleasant, the new park feels safer for our children to play in and the neighborhoods we once walked can be called home again. Instead of neighborhood displacement, it is a neighborhood succession. 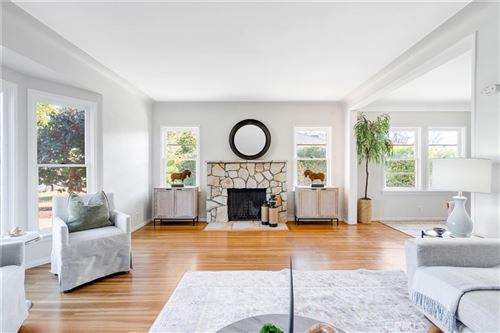 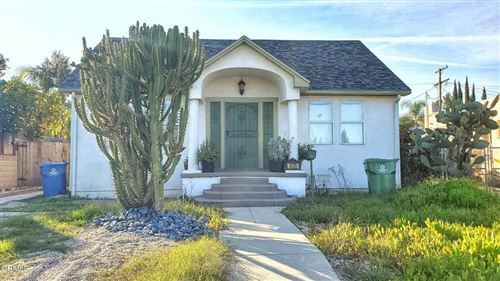 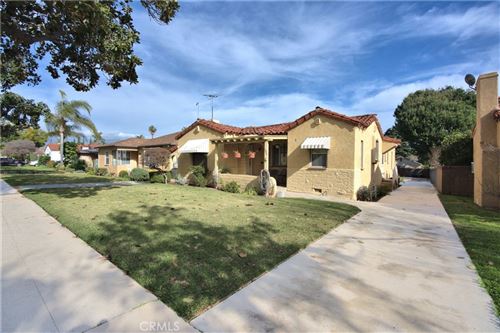 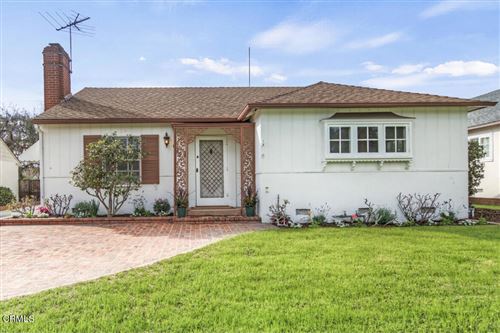 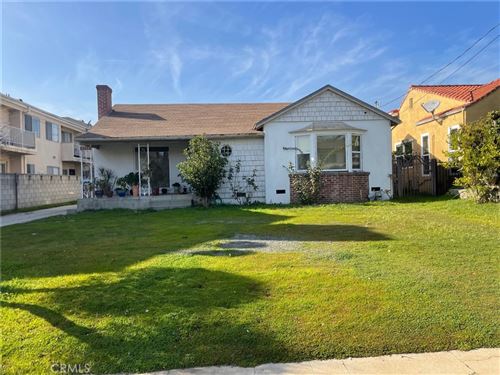 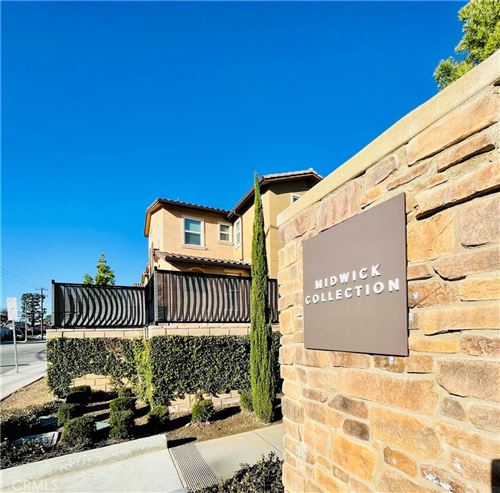 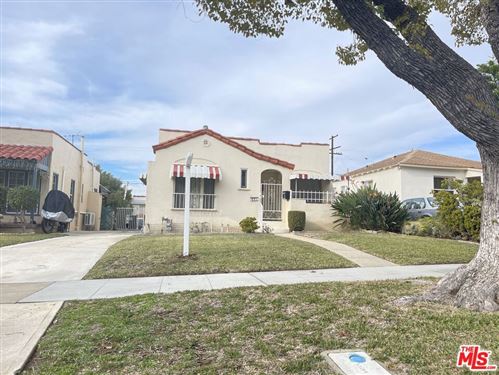 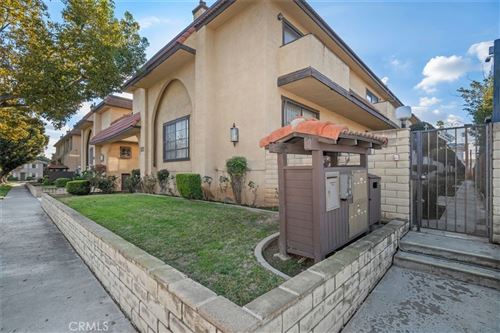 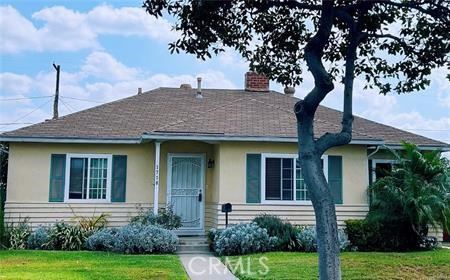 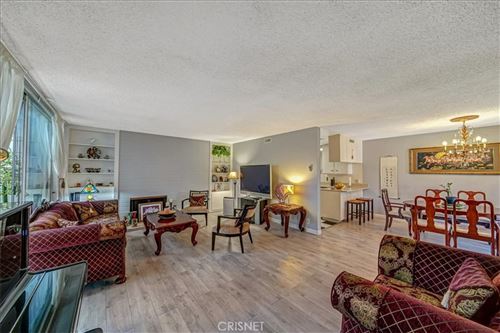 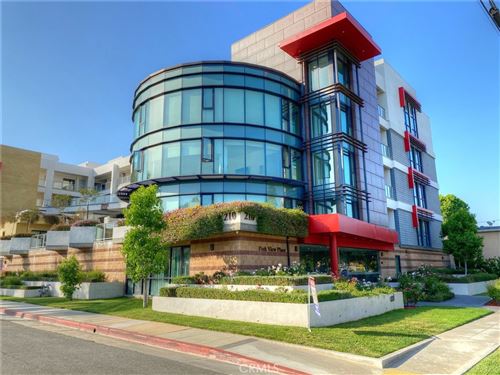 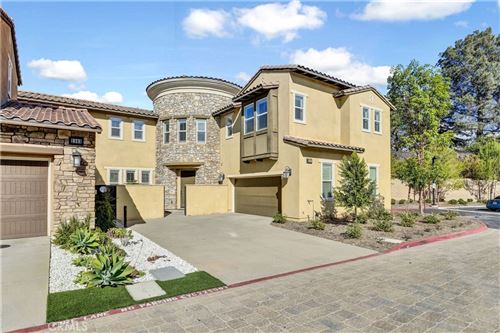 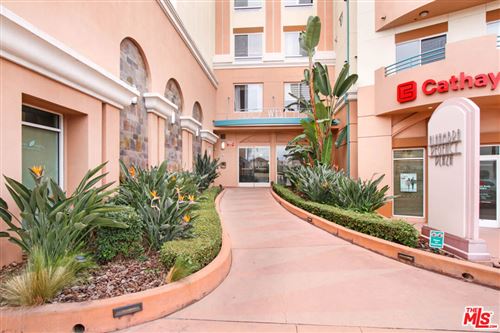 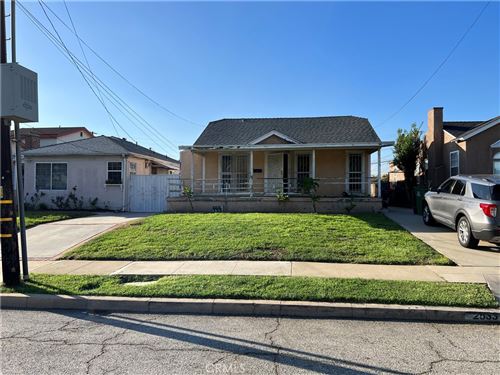 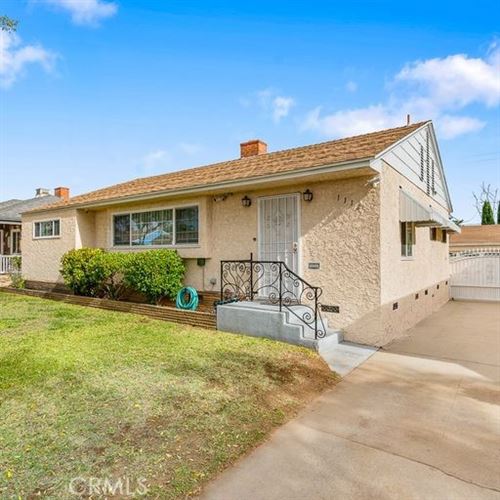 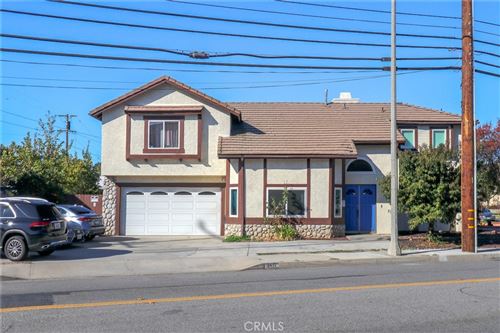 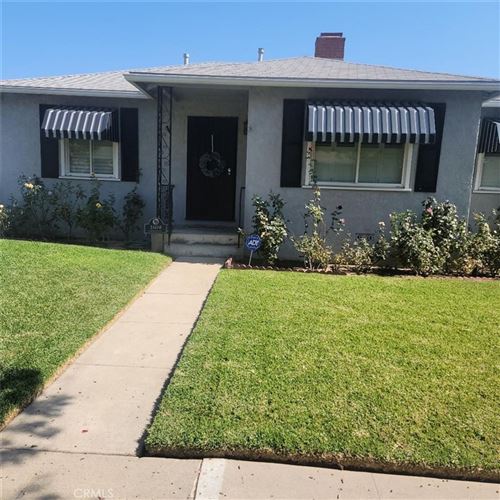 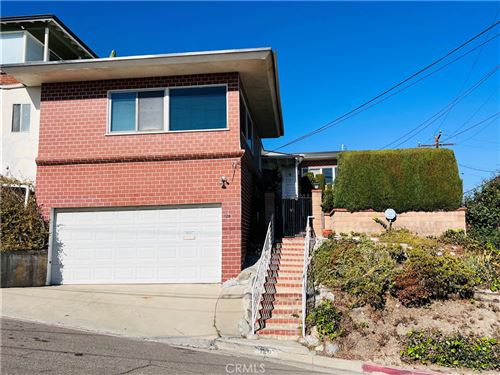 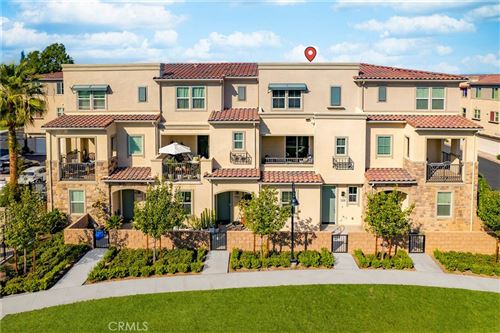 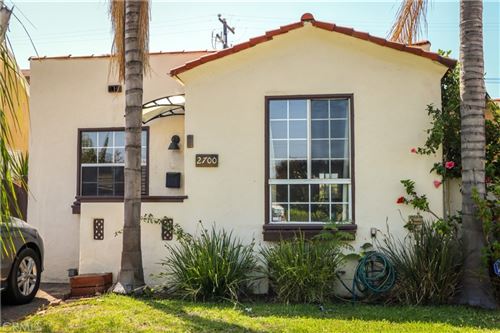 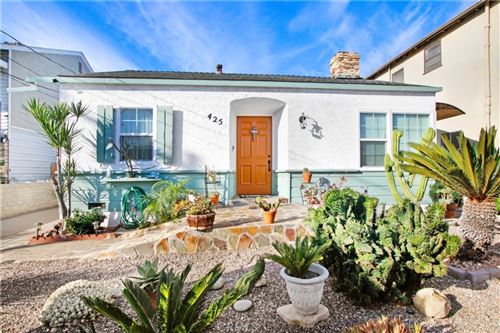 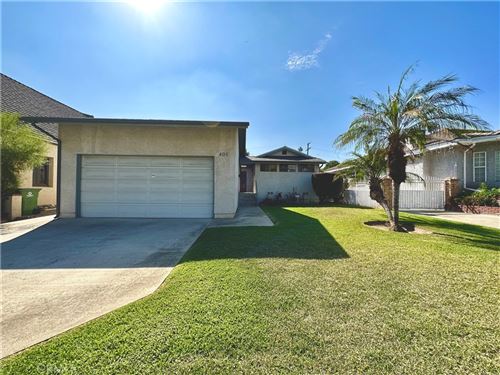 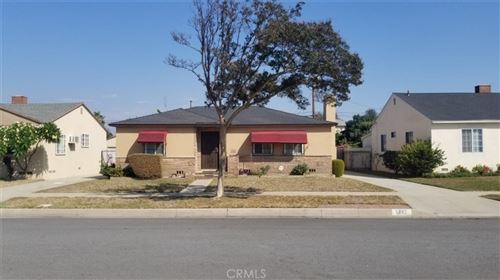 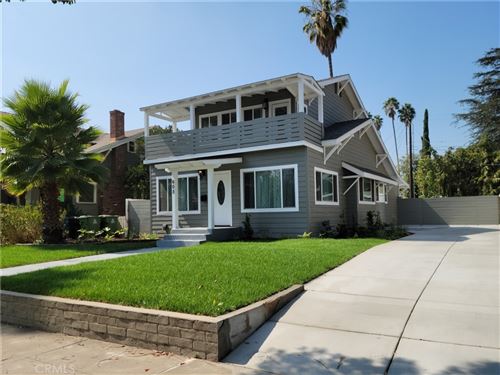 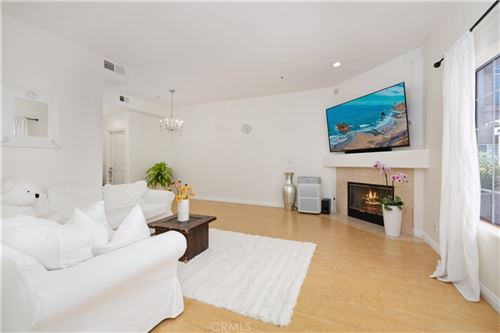